A few weeks ago I had the honor of being at the homecoming of Josh, the daddy of Keegan and Killian, who I photographed with their mom, Lauren, last spring.  Josh had been deployed overseas for months and months.  To say that they were excited to see him is an understatement.

It was very exciting, and intense, do be there for the homecoming.  All the families from Josh’s squadron were there, waiting for their husbands, dads, sons and brothers.  We waited in a hangar on the base until the word came that the planes were coming in.  We all came out onto the airstrip and watched the planes fly over the hangar, everyone was waving American flags and yelling, Lauren was pointing up to the planes, telling Keegan and Killian that daddy was in one of them.

The planes landed and lined up, and everyone waited (not so patiently this time!) until the propellers turned off.  Then those plane doors opened, the soldiers started to come out, and then all the kids and wives ran to meet them.  Josh scooped Keegan up in his arms and held on tight, with the biggest smile on his face.  It was so wonderful to see this beautiful family reunited at last.

While we were taking some photos next to one of the planes, out of nowhere, three year old Keegan put his hand on his Josh’s face and just stared at him, as if in disbelief that his daddy was really there.  I will never forget this moment for as long as I live.

Thank you, Josh and Lauren, Keegan and Killian, for granting me the privilege of capturing this special moment for you. 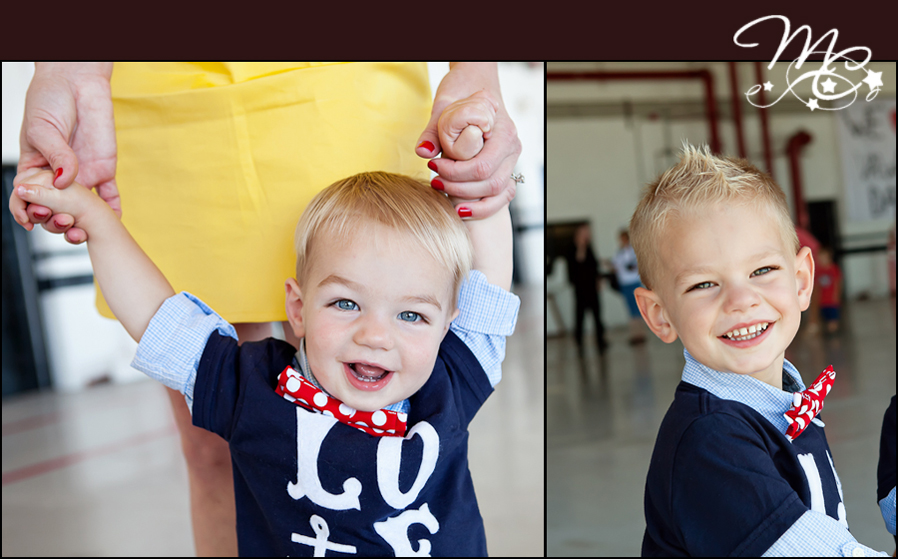 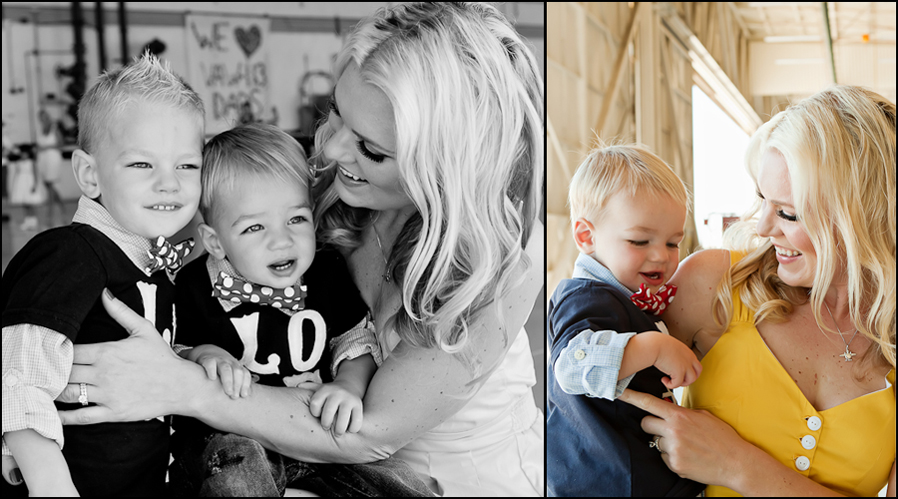 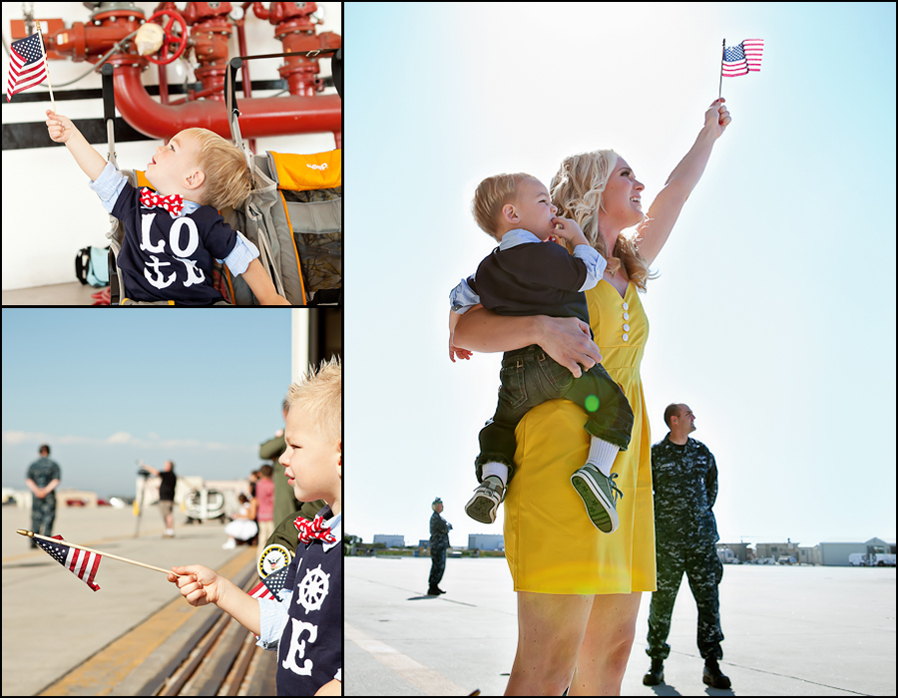 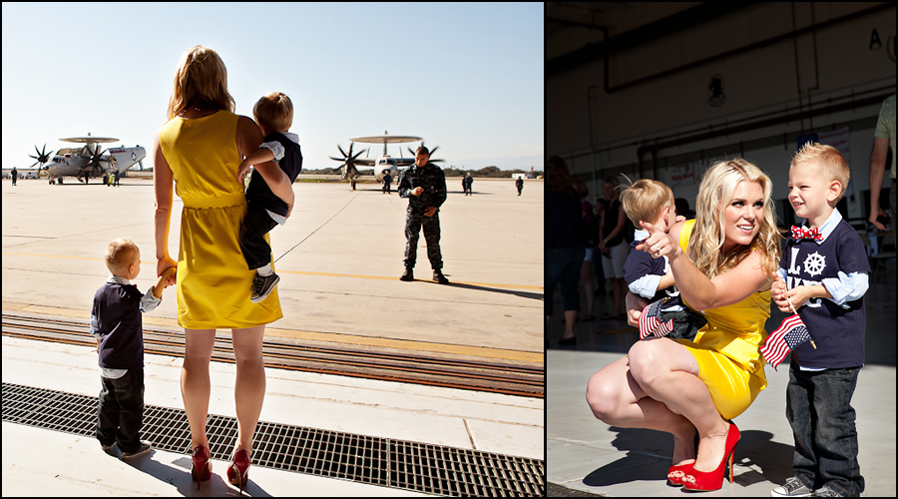 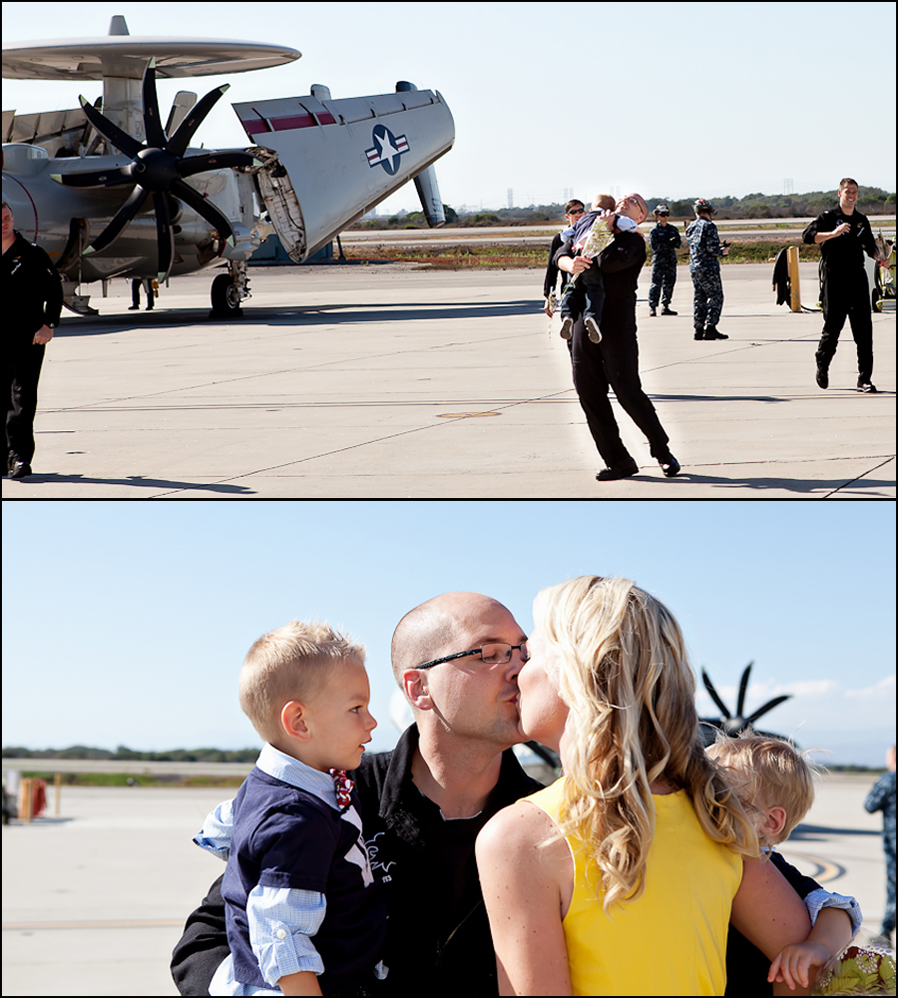 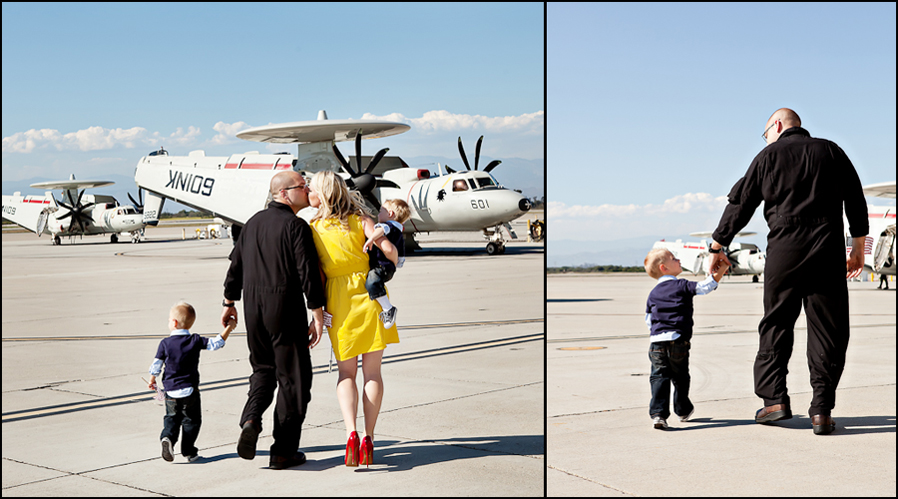 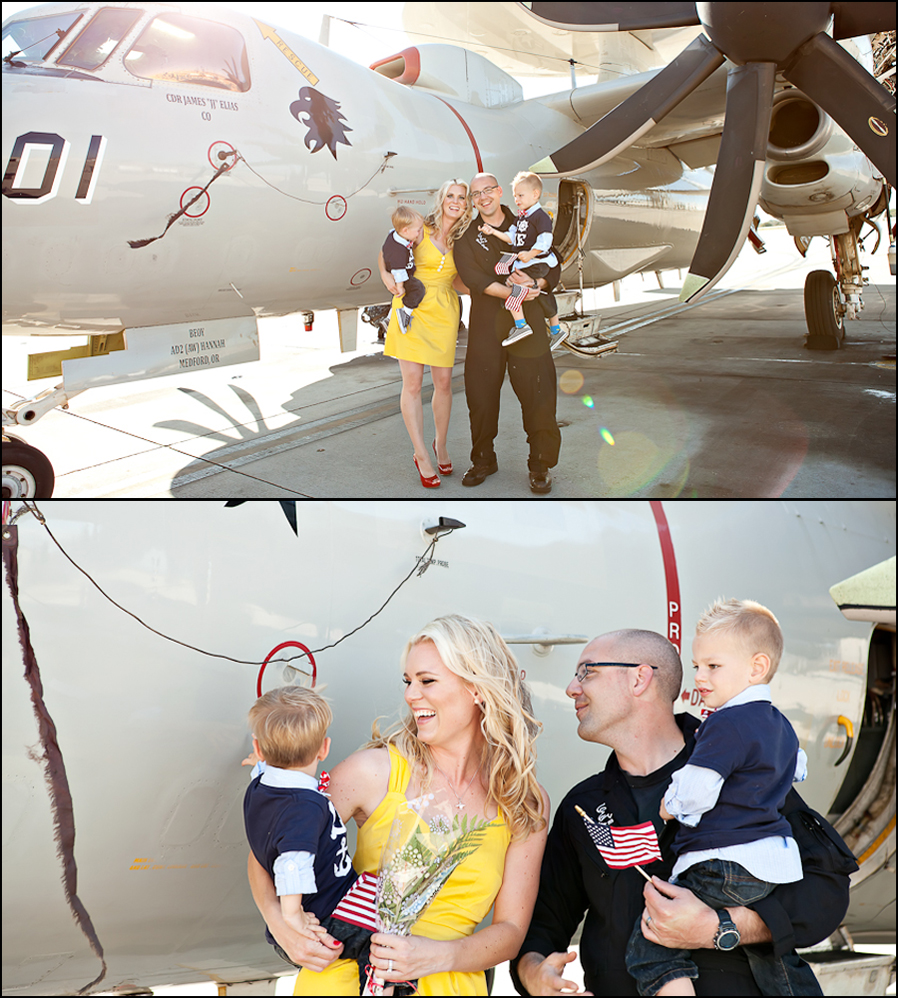 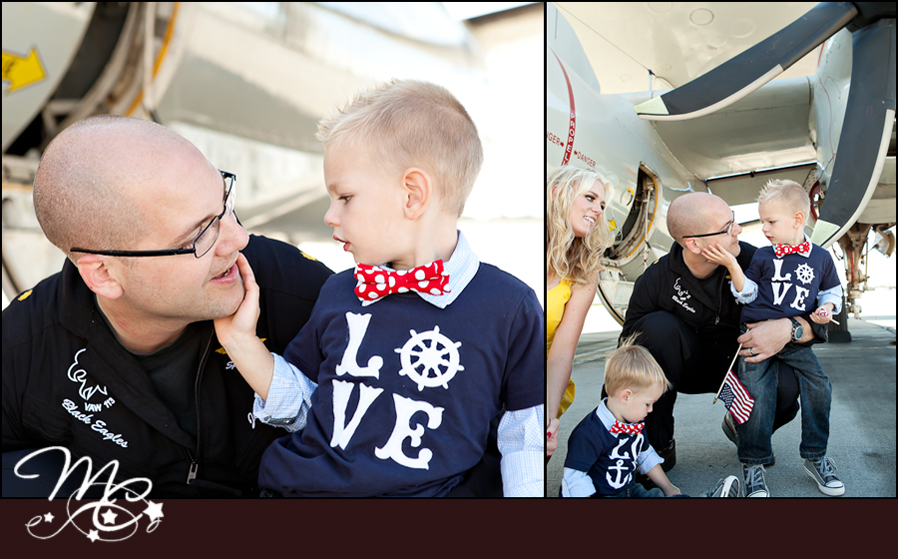 *The photos and other content of this publication do not imply any endorsement or recommendation by the Department of Defense.