These past nine weeks have been a blur of late night feedings, diaper changes, lullabys, kisses, cuddles, naps stolen (when possible!), first baths, doctor’s appointments, first smiles, tiny toes and eyelashes.  Silly me, I had forgotten how demanding a newborn can be, and boy howdy does this kid demand it.  She’s turning a corner, now that she’s nine weeks old and isn’t AS fussy as she was during weeks 4-8, but there is still an awful lot of crying (her and me, ha!), white noise, swinging, and bouncing on the yoga ball.  Her nighttime sleep is improving, but every so often we still get a night where she is up every 90 minutes between midnight and 5am.

Through the exhaustion there is joy, oh so much joy.  I just marvel at her perfection, her amazing HUGE blue eyes just like her sister’s, her long eyelashes, her round little tummy, her little round head.  She has just started cooing and “talking” when we play with her, and has really started giving us big smiles, which is The.  Best.  She likes it when we sing to her.  Her favorite is “Winnie the Pooh”.

I love watching my husband with her, tickling her tummy with his beard, bouncing on the yoga ball with the baby strapped to his chest while typing away on his laptop.  We stopped to grab some dinner the other night and were walking back to the car, and he was carrying the car seat with the baby in one hand and was holding our four year old’s hand with the other.  From behind me I heard him say to himself “I am such a lucky man”.  I think my heart exploded.

Seeing my girls together is absolutely incredible.  Áine, our four year old, calls her little sister “Sissy” and “Sweetie”.  When her baby sister cries, Áine tells her not to be sad because “as long as I’m here, you’re ok”.  She sings her songs, and holds her for a couple minutes before telling me “Mama, you can have her back now”.  Every so often I find the baby asleep in her bouncy seat with toys around her (or on her head) because Áine wanted to share with her.  When I bring the baby with me to pick Áine up at school, as soon as she sees us round the corner she yells “MY SISTER IS HERE!”  Saoirse turns her head towards the sound of Áine’s voice, and her eyes light up when she sees her face.

Here are a few photos from the past nine weeks.  I haven’t taken as many as I’d like and the photographer in me is kicking myself for not capturing some of the smaller, quieter moments.  But I’m telling myself to just soak it all in, to memorize it and enjoy it, to be present without a camera held in front of my face.  I will be forever grateful for the photos I have taken, though.  They will always ALWAYS make me smile. 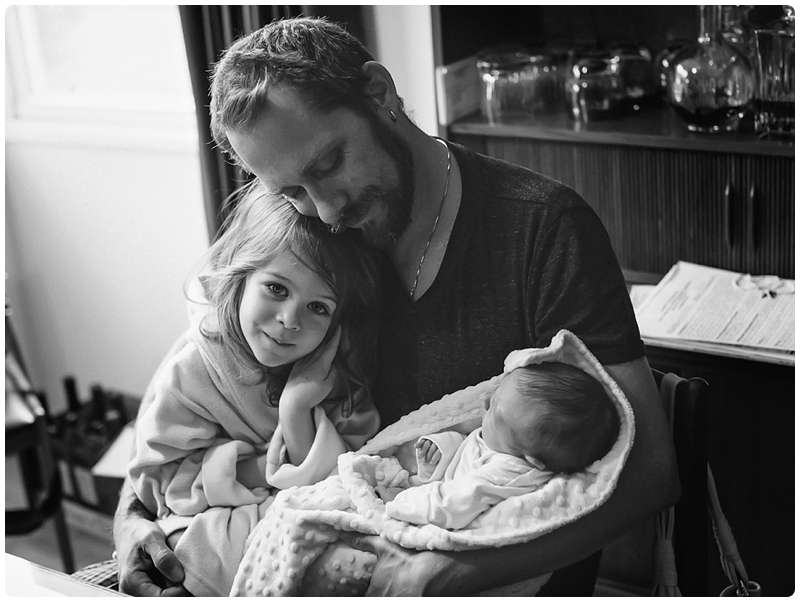 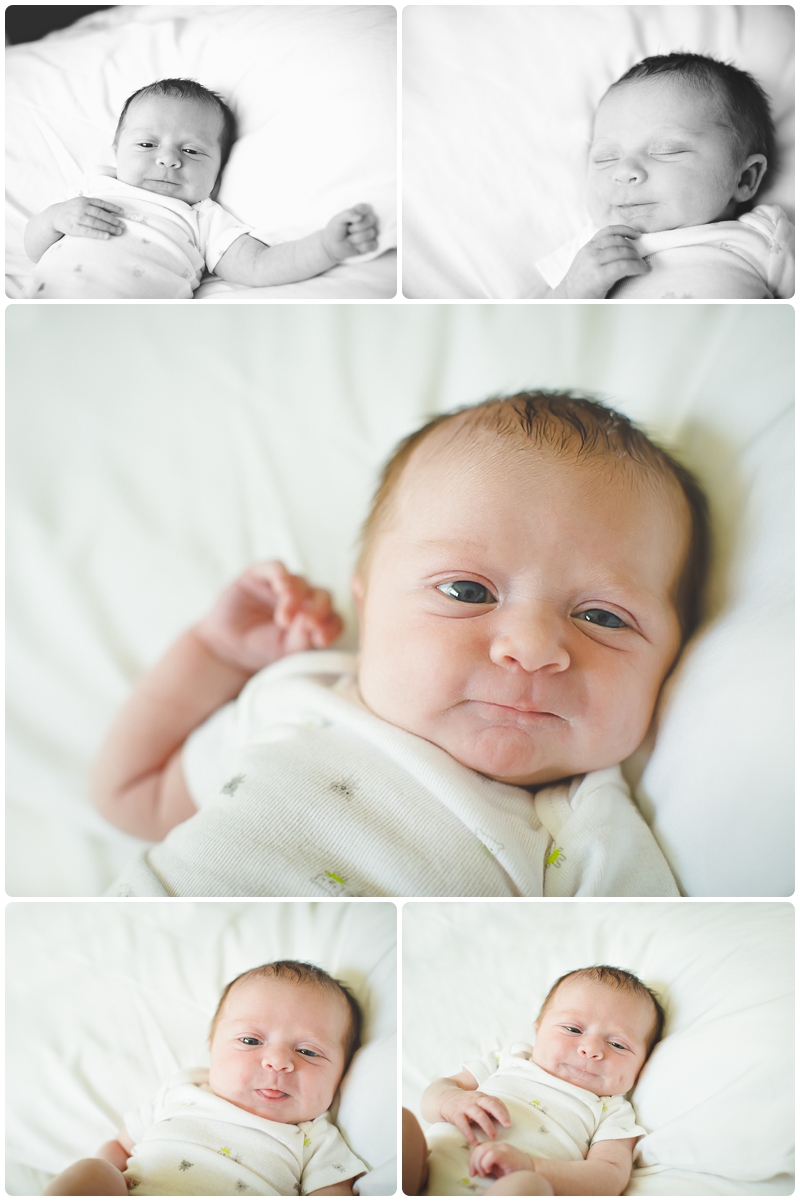 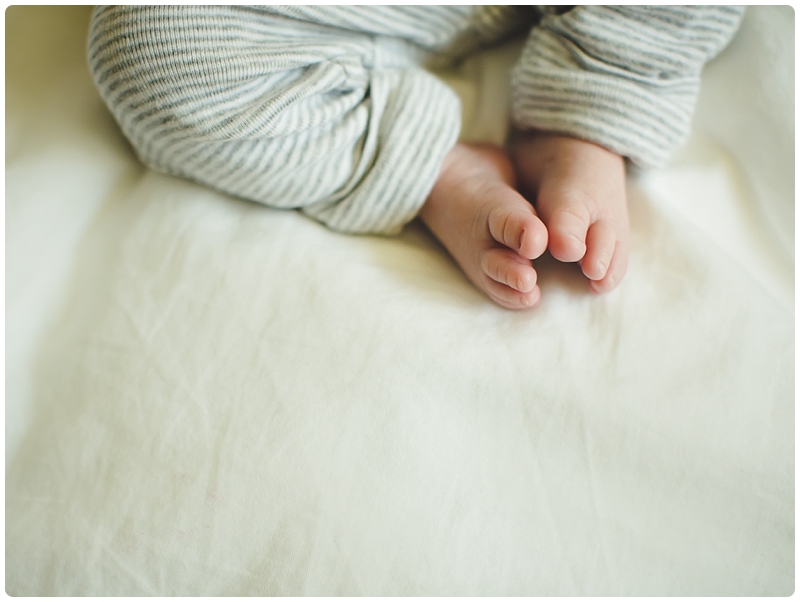 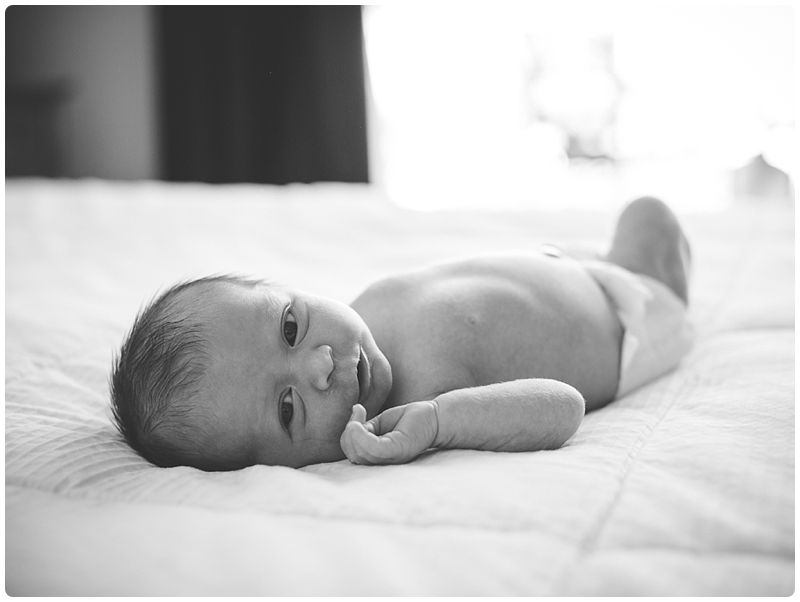 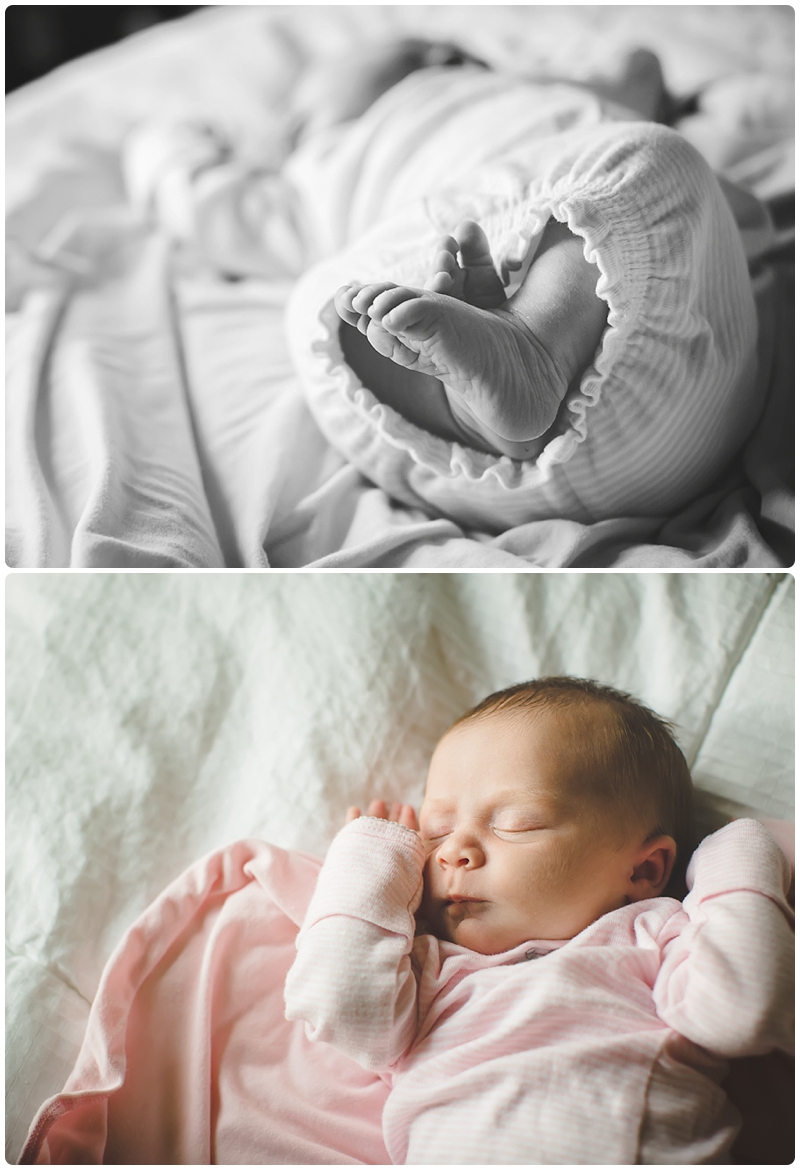 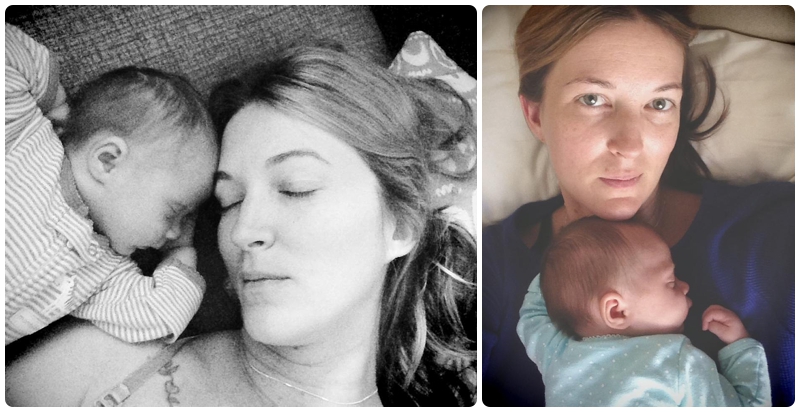 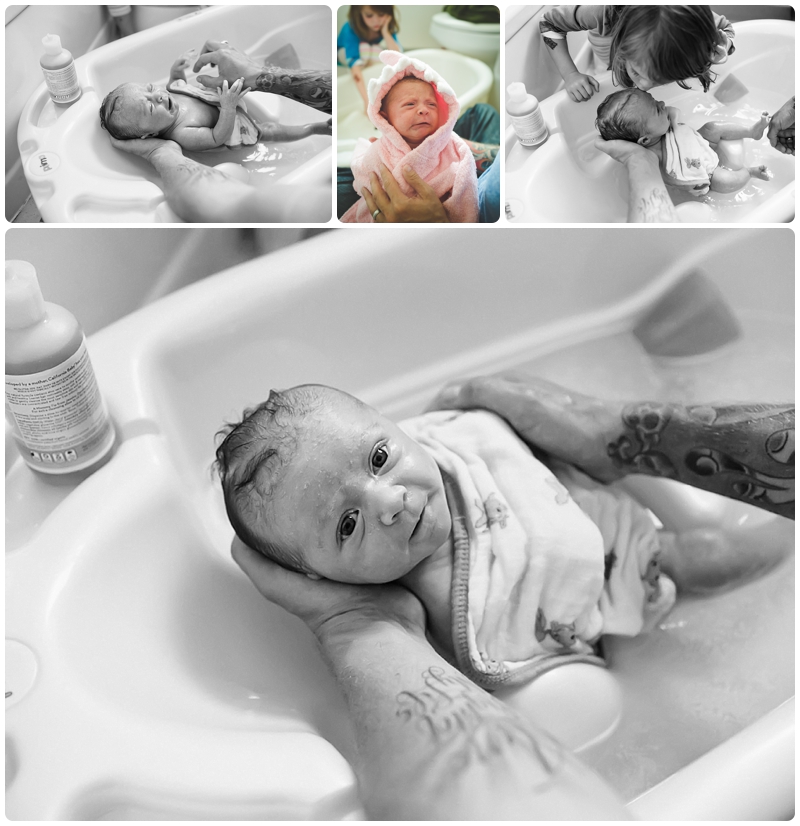 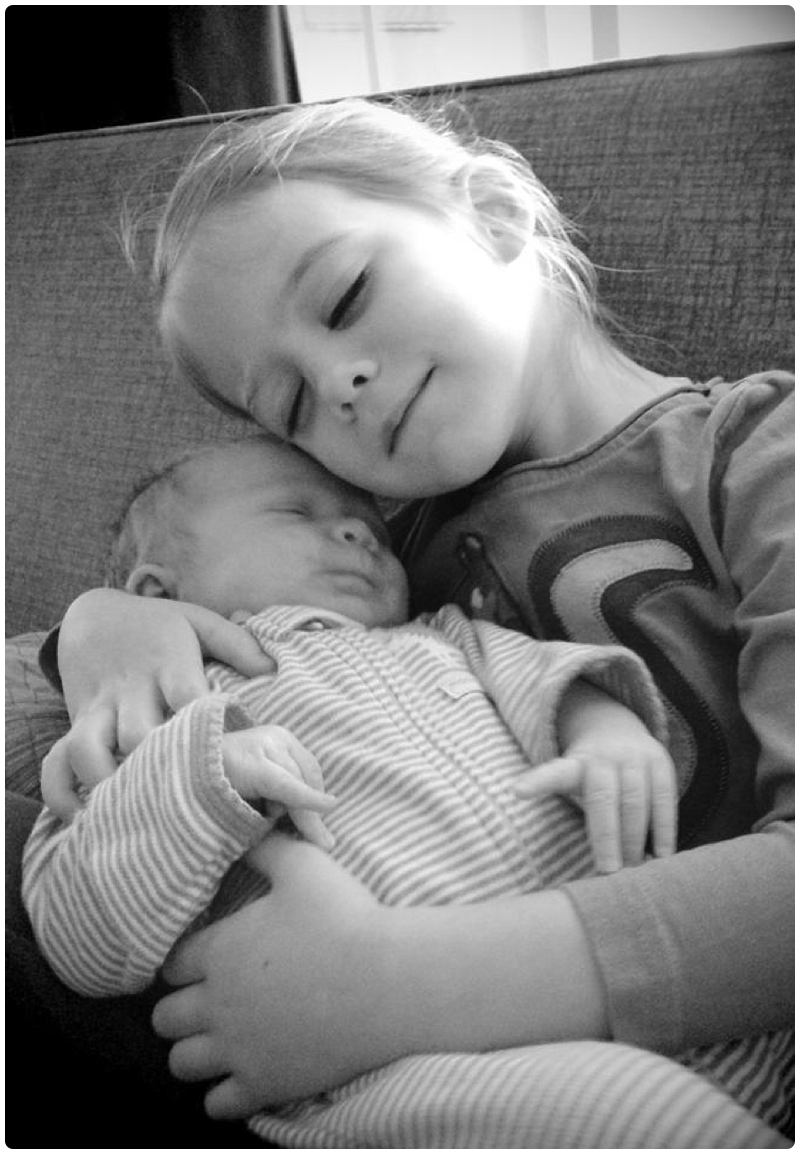 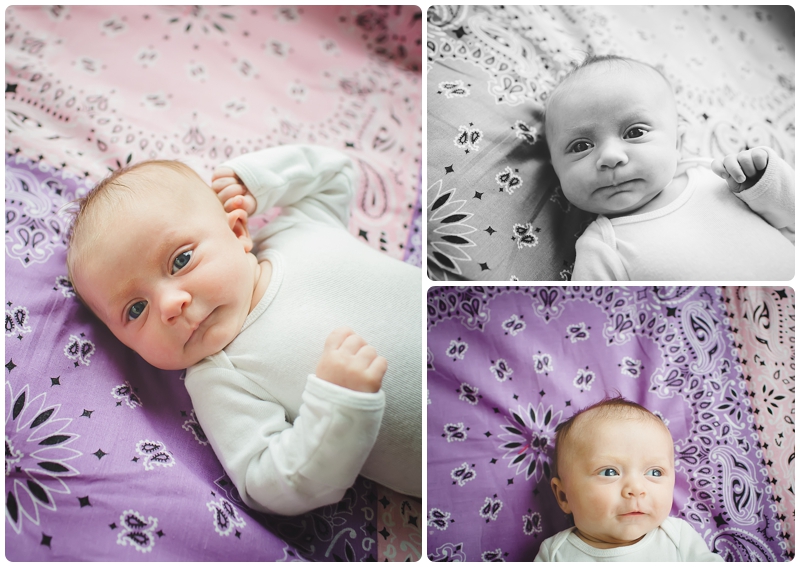 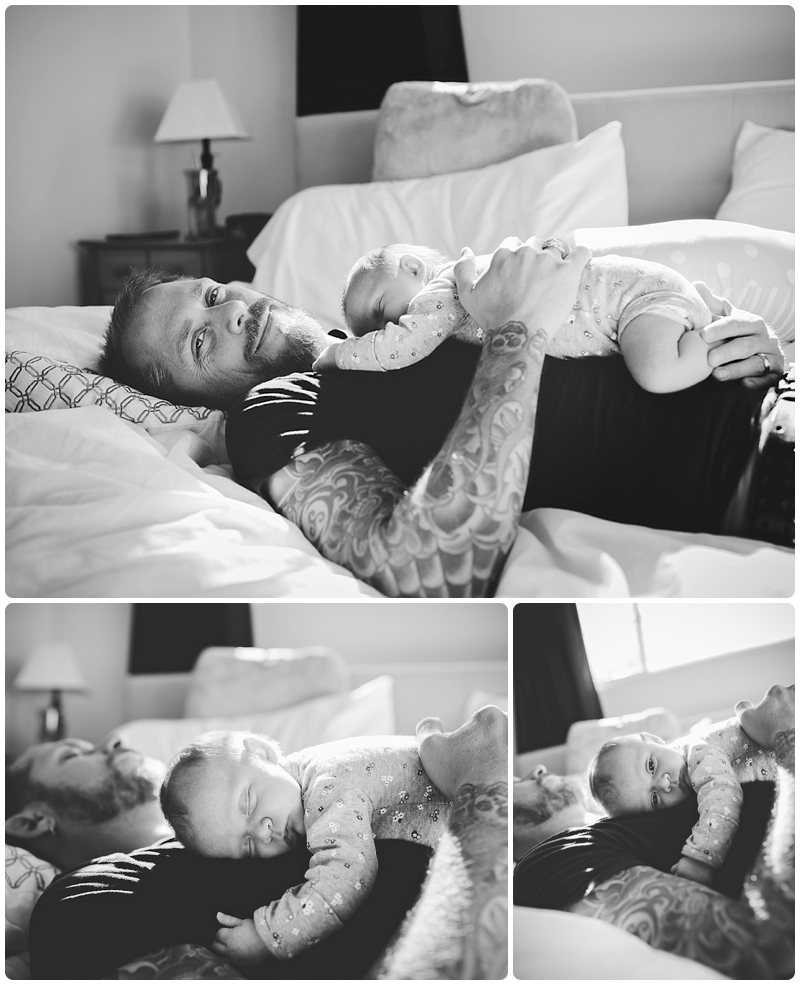 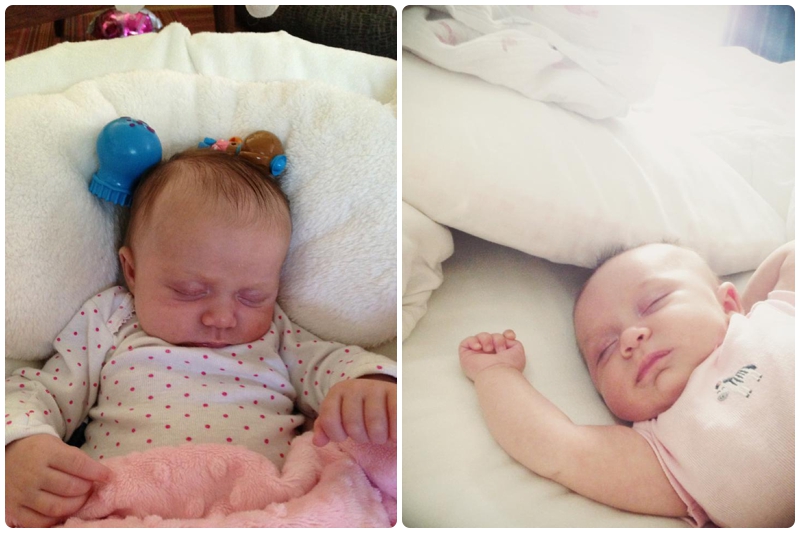 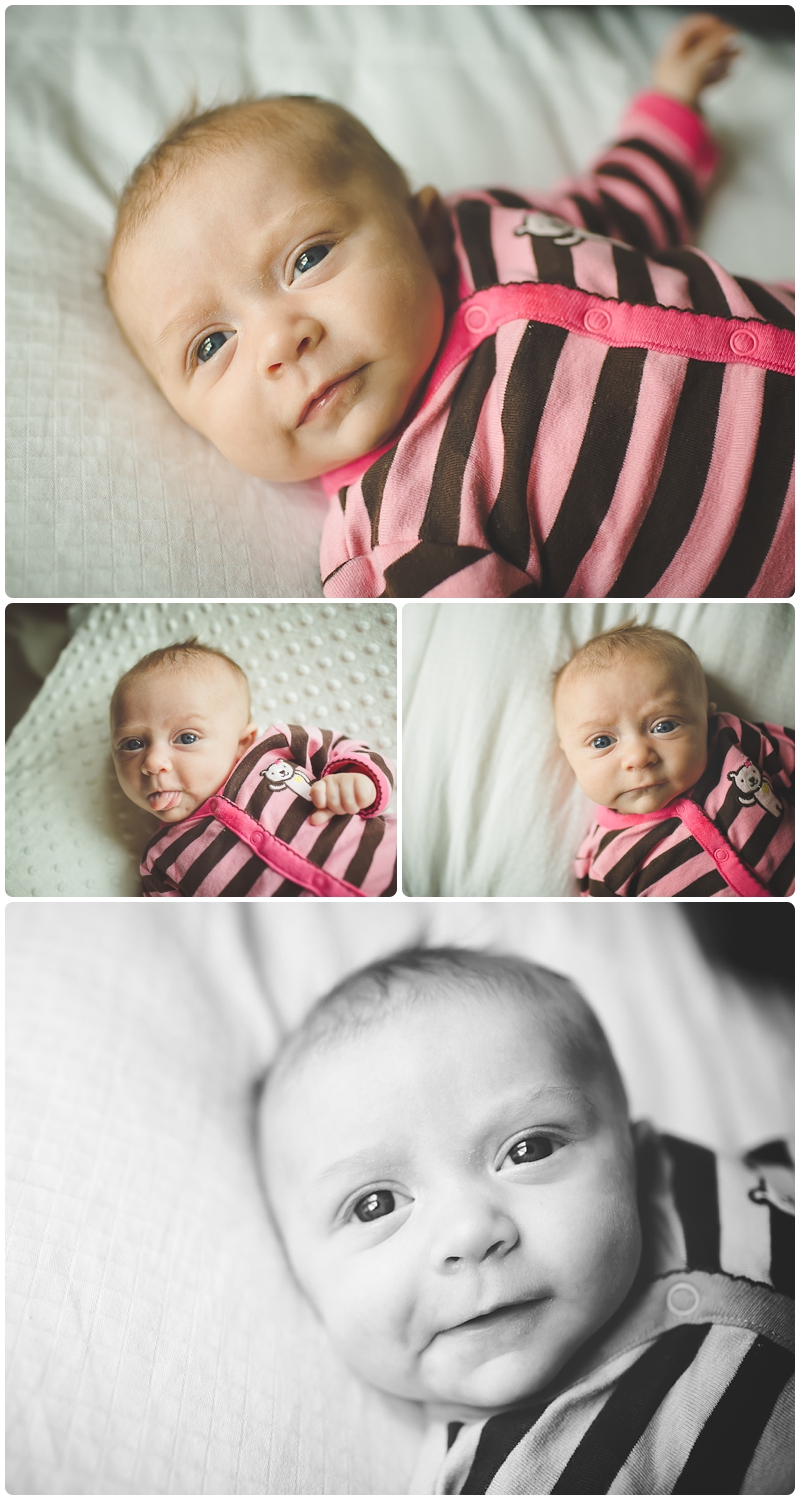 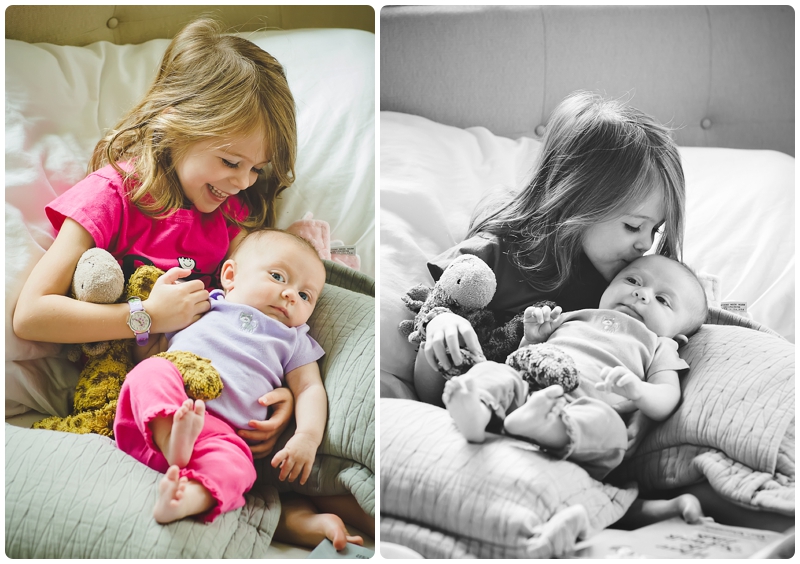